Shri Brahmdeo Ram Pandit, an artist who like a true master potter craftsman from a traditional potter’s community embraced the art and craft of pottery from his father Shri Ram Pandit (who was the ancestor of Prajapati) when other youths of his age were abandoning pottery in hope of earning better through other professions. He has stood firmly to his roots and has been instrumental in teaching thousands of students the art and craft of pottery and thus kept the craft alive and also made a successful career out of pottery for others to pursue.

Shri Brahmdeo Ram Pandit founded pandit Art Ceramic which laid the foundation for handmade art and craft of pottery in 1981. It is here that he created one of the best artworks out of clay which was most sought after by art connoisseurs. He is one of the rare potters who crossed the bridge from traditional pottery to contemporary pottery. Coming from a traditional family background he was able to infuse contemporary designs in his pottery and also, he is the first artisan to have introduced glazing in this medium.

He, for almost three decades (1973-2005), taught the art and craft of pottery to thousands of students across the country. His students fondly call him as “Pandit Ji”. He has exhibited his pottery in Cymroza Art Gallery, Art Heritage Gallery, Jehangir Art Gallery, and National Gallery of Modern Art-Mumbai.

The President of India Shri Pranab Mukherjee honoured Shri Brahmdeo Ram Pandit with Padma Shri award on 5th April 2013 in Rashtrapati Bhavan in New Delhi. The Governor of Maharashtra Shri K. Shankar Narayan also honoured him for receiving Padma Shri for the Maharashtra state in the Rajya Bhavan on 1st May 2013 in Mumbai. He was conferred the honour of Shilp Guru award by the Ministry of Textiles (Handicraft), Government of India for his contribution in development of pottery craft in 2008. He received the state award by the government of Maharashtra in 1991. Shri Nitish Kumar, Chief Minister of Bihar awarded him Pravashi Bihar Shri award for his outstanding achievement in the field of pottery craft in 2012. He was awarded the Kamaladevi Chattopadhyay award for his lifetime contribution to the world of the craft by Paramparik Karigar Mumbai in 2007.

He received the All India Fine Arts and Crafts Society award in Delhi for his pottery in 2007. A pottery book on him is published by Tata press for Paramparik Karigar Mumbai. His pottery is printed in the international book “called contemporary ceramics” by editor Emmanuel Cooper and published by Thames and Hudson in London. 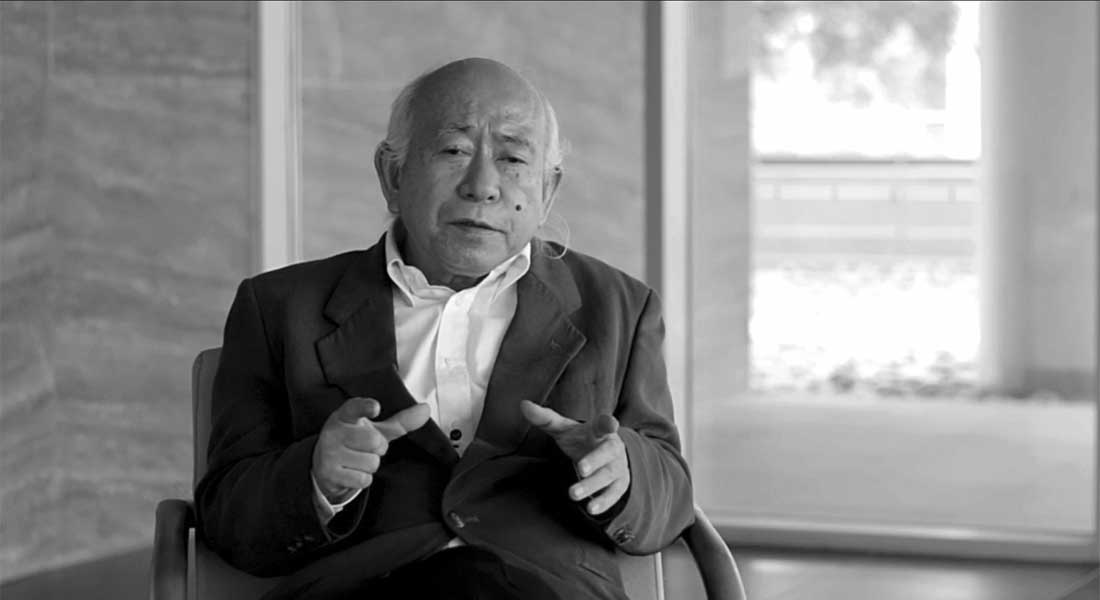 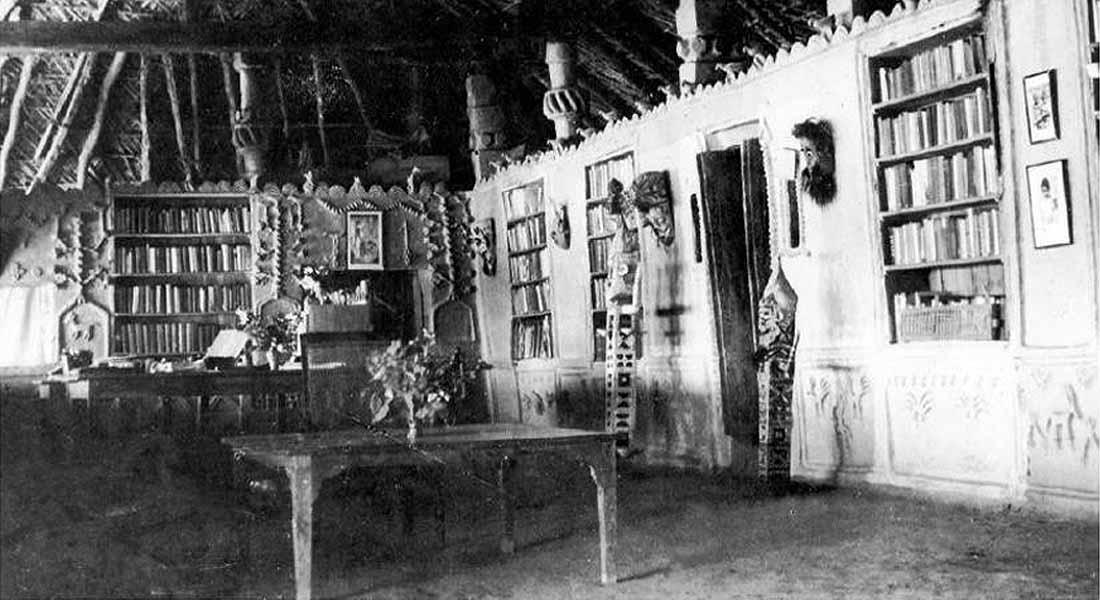