Introduction I In terms of the history of European studies of non-Western as “primitive” art, Franz Boas is often hailed as the first scholar treating “the arts of the world on an egalitarian basis” in the wake of Johann Gottfried Herder’s ideas. The essential point to be made here is that Boas‟ perspective on indigenous arts was very much shaped by his own exposure to the highly specialized tradition of Northwest Coast painting and carving (Boas 1955). This existed alongside much less specialized forms of visual expression and by his museum work, which favored the analysis of a body of collected forms over observational field data about what later would become known as the “social life of things”– the interaction between humans and things that supplied changing meanings and values to visual forms (Feest 2004: 6). In India, Verrier Elwin was certainly the first to write about Adivasi art, which testifies to the importance of Adivasi creativity and imagination. The appreciation and revaluation of Adivasi cultural heritage, creativity and dignity in contemporary India demonstrates an acknowledgement of Indian tribal art or Adivasi art as an expression of indigenous knowledge.

This collection of articles does not concern various forms of Adivasi art but is organized around two thematic approaches. The first one tries to analyze the discovery of tribal art and literature by two important figures, Verrier Elwin and William George Archer, who collaborated and shared an interest in art and literature. The second theme aims at suggesting « The Performative Power of Adivasi Art ». In the philosophy of language and speech acts theory, performative utterances are sentences which not only describe a given reality, but also change the social reality they are describing. It means that Adivasi art has the capacity to express Adivasi myths, songs and culture in order to re-enchant the real world even if the latter is full of problems. Several articles of the present issue argue that Adivasi art and literature have a performative power since they allow Adivasis to express their identity not only in the terms of their own culture but also in a way that influence their position in the public sphere.

Among Adivasis, indigenous knowledge revolves around two dimensions: the emergence of a historical consciousness and a shared identity related to language and art. Further, the acknowledgement of Adivasi literature and art may contribute to their empowerment. In this perspective, Adivasi intellectuals and artists become the new shamans since they convey their artistic journey into the modern world.

Prof. Dr. Marine Carrin (marinecarrin@hotmail.fr) is Director of Research emeritus (CNRS) at the Centre d‟Anthropologie Sociale, Toulouse. She is the author of La Fleur et l’Os: symbolisme et rituel chez les Santal, 1986); Enfants de la Déesse: prêtrise et dévotion féminine au Bengal (1997) (Children of the Goddess 2018); Le Parler des Dieux: le discours rituel santal entre l’oral et l’écrit, (2016) and co-author of An Encounter of Peripheries, Santals, Missionaries and their Changing Worlds (with H.Tambs-Lyche, 2008). She is the co-author of From Fire Rain to Rebellion Reasserting Identity through Narratives (P. Andersen, M. Carrin and S. Soren 2011). She has co-edited various books on Adivasi and related issues and is presently editing the BRILL Encyclopedia of the Religions among the Indigenous People of South Asia. She is currently working on indigenous knowledge in Middle India and on the Bhuta cult in South Kanara.

Dr. hab. Lidia Guzy (l.guzy@ucc.ie) is a social anthropologist and scientist of religions, specialising in the anthropology of religions and global indigenous studies. She is a Director of the MA Anthropology Programme and a Director of the Marginalised and Endangered Worldviews Study Centre (MEWSC), at University College Cork (UCC), National University of Ireland. Lidia Guzy has published widely on indigenous/Adivasi issues in India and beyond. She is Co-Editor (with Stefano Beggiora, Uwe Skoda) of 2019 Fright and Fear in Asia. Special Issue. International Quarterly for Asian Studies 2018 Vol 49 No 3-4; Co-Editor 2017 (with James Kapalo) of Marginalised and Endangered Worldviews – Comparative Studies on contemporary Eurasia, India and South America. Lit Publisher; Co-Editor of Special Journal Issues Emerging Adivasi and Indigenous Studies in Ireland II (2016), Irish Journal of Anthropology; Editor of Special Journal Issues Emerging Adivasi and Indigenous Studies in Ireland I (2015) & Co-Editor (with Greg Alles, Uwe Skoda and Ulo Valk,) Special Issue Contemporary Indigeneity and Religion (2015), in International Quarterly for Asian Studies. Lidia Guzy is author of 2013 Marginalised Music. Music, Religion and Politics from the Bora Sambar Region of Western Odisha, Lit and Co-Editor (with Marine Carrin) of 2012 Voices from the periphery. Subalternity and Empowerment in India. New Delhi: Routledge India.

The editors of this volume are indebted and grateful to Professor Harald Tambs-Lyche for his insightful and invaluable comments on the articles and for his corrections greatly supporting the creation of this publication. 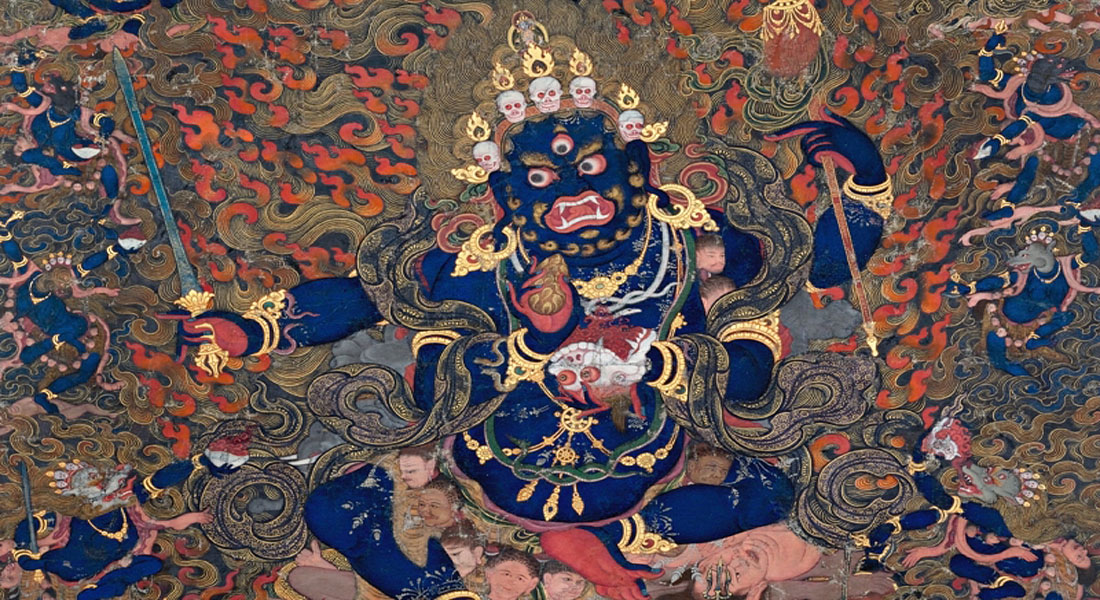