Traversing the theme of migration, the Bodhgaya Biennale 2018 would channelize the degree of approaches which contemporary art practitioners have navigated with their mediums and skills, combining the extensive present past and the coming future of our place. We chose to critically engage with the notion of ‘migration’ to be featured in the spaces of Bodhgaya in which the biennale will possess a week-long activities and events.

The theme has been deliberated to designate a rich cultural legacy of the place Uruvela, an ancient identity of Bodhgaya. The ‘place’ never has been a ‘place’ of bright spotlight until Buddha’s enlightenment reached the ‘place’. Buddha, the epic figure who made Uruvela to be known as Bodhgaya, was born in 563 BC in Lumbini (presently in Nepal). Born as Siddhartha, he travelled and meditated in the search of truth. This ‘place’ enforced the depth of knowledge in him and moving to Uruvela, he discovered Noble Eight-Fold Path and practiced it, which later on made him attain Buddhatva (i.e. Enlightened Buddha).

In search of ‘Enlightenment’, Buddha migrated from one place to another and thus his learning was attained at the ‘place’, namely Bodhgaya. So, such a ‘place’ has been holding the ‘Bodhgaya Biennale ‘ to cast ‘migration’ as a subject-matter for artistic practices to diversify its meaning other than physical change.

Bodhgaya, the oldest International Pilgrimage sites and place of deep learning. Yellow pages call it a place of peace and values that got a boost by the ideology of the Mauryan state, under the Ashoka Rule (ca 273- 232 BCE) through which people spotted the divergent sub continental society, economy, polity and culture.

Eventually, the second edition of Bodhgaya Biennale would scrutinize the ‘migration’ while embracing the chronicles, the narratives, and contemporary life stories, those manifest the exhibits, displays and discussions in an affirmative manner. We wish to invite artists, art enthusiasts, activists, path-seekers, art critics, intellectuals, etc. to participate and join the event to nurture the ‘discourse’ of migration in best ways. 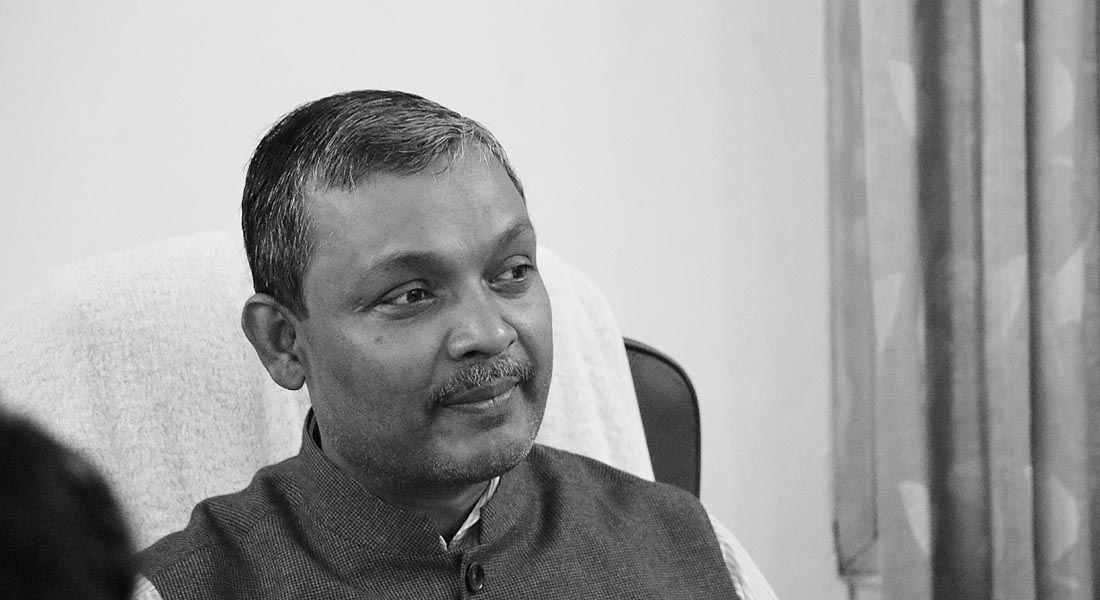 Art always reflects the society, economic conditions, culture, rituals, expectations and our depressions of its own time. This is not an alien concept. It evolves with the society. We want to reflect our time through Bodhgaya Biennale. We also want to connect more and more common people to intelligentsia to Bihar through it. Although it is a tiny effort but you can feel our larger objective to discuss our Issues. 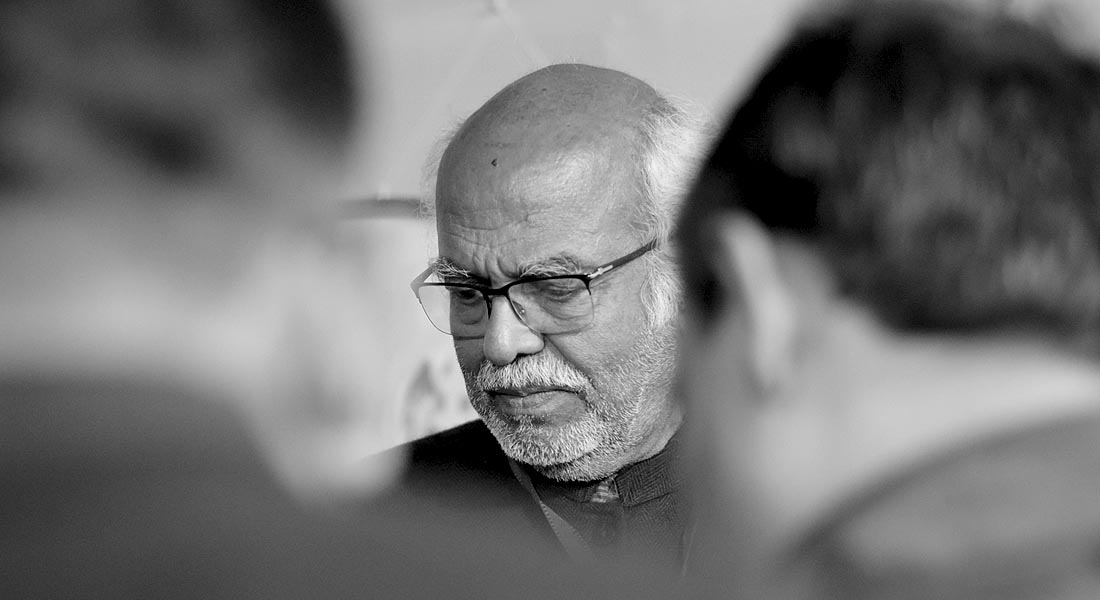 Art help us expand our horizons beyond territories and connect with one another, transforming us from being a local to a global art community. I believe, whenever the art fraternity will look into the history of art in Bihar, the tale of Bodhgaya Biennale and the transformation it brought into the art form and lives of artisans in the region shall not remain untold. Writing of art history in Bihar will start with Pre-Bodhgaya Biennale and Post-Bodhgaya Biennale art situation.

It is landmark event in Bihar. We must congratulate each one of Us and celebrate the success of yet another milestone of Biennale.

Contributed many book, articles and chapters on visual arts . Most widely read – ‘Where is Art’ (2011), ‘Contemporary Art of Bihar ‘(2013). Known for his artist group PRACHI, Nandlal Basu Street Art Gallery in Patna in late 80s and early 90s.